Jacaranda in the 60's

JACARANDA started playing bass-guitar (by accident) on the Melbourne pop & rock music scene in 1963. This accident and 3 or 4 days of intense learning and practice turned him into a most sought after bassist. He worked in a number of bands in Melbourne; The Shmoos, Matches, Lightening Ridge, The Travellers, and others. Jac worked with name acts like John Farnham, Olivia Newton John, Lyn Randell, Reg Lindsay, Bill & Boyd, Grantly Dee, Colin Cook, to name a few.

Jacaranda loves the musical energy and vocal harmonies of the late 50's. Heard in such acts as the Diamonds, the Crests, the Jordinaires, the Anita Kerr Singers and later on the Four Seasons and the multi faceted harmonies of the Beach Boys . All of those are a driving force in Jacaranda's musical DNA.

Jacaranda in the 70's

Spending time in England during the 70's, Jac associated with musicians from Smokie and early Fleetwood Mac. His greatest musical experience was when he joined a vintage rock band from Huddersfield (Yorkshire). The band was due to open on Elvis Presley's 1978 tour of the USA. Tragically Elvis' death ended that dream!! 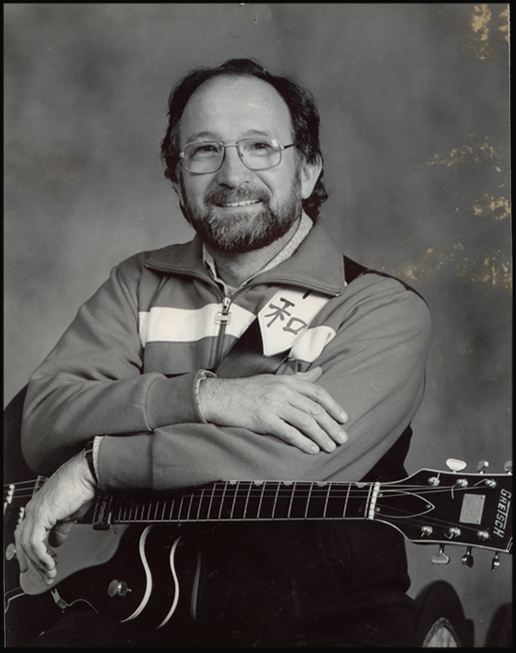 Jacaranda up till now

Back in Australia meant a lot of solo work for Jac, working on his bass, rythm and lead guitar playing and vocal harmonies. Jacaranda spent some time in Melbourne but gravitated to Chiltern, Victoria (a historic gold mining village and Jac's mother's birthplace). Then to Gosford NSW and a stint in Perth before returning to Gosford. Jacaranda realeased an album in 1999 that attracted interest as far away as France!!!

As a Radio Presenter, Jacaranda has presented 50's/60's and Country Music (his 2 musical passions) on Radio Yesteryear and TodaysCountry941 (NSW Central Coast) and Perth's Heritage FM.

Jac's new album " Silver Stallion" was recorded on the Central Coast NSW and features a strong mix of vocal harmony work on 50's/60's and country music and, YES, the guitar energy of the late 50's is refreshingly prominent.